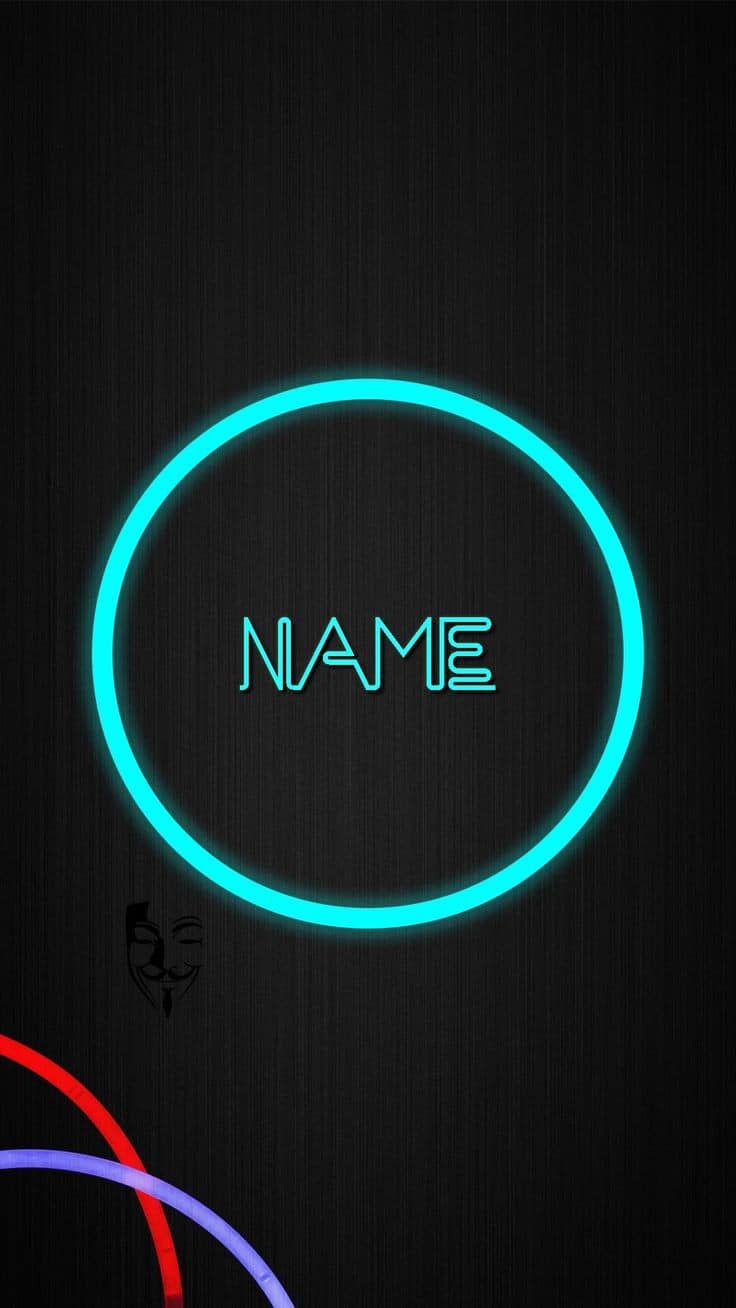 What Value Does the Names Carry?

I am reposting this post as it got deleted by mistake. Why am I reposting it??? There are many reasons but out of these reasons my favourite one is I want to again know the meanings of the beautiful names that I loved to read, some of them I still remember but others…nah! nah! I don’t have that memory.

So here it goes…

We humans are named just after we do the crash landing, some are even named when they are snuggling in their mothers’ wombs. But why do we name someone or something? I know it’s a lame question and you all know the answer and that is to give identification to a person, otherwise he might not be recognized. But I always wonder what is so special about names if they are only for giving a tag to so and so person. One can be named after 26 alphabets like a,b,c…or numerically like 1,2,3… as well quoted by Shakespeare, “What’s there in a name?” in his famous literary work, Romeo and Juliet.

But at the same time there are contrary philosophies that exist. I don’t know about other cultures but in Indian culture, names are given special value. If not all, then at least 9 out of 10 names are kept by traditional ceremonies according to different religions which are having hidden meaning behind it.

Bhagat Prahlad was when named, Narada ji looked at his face and his face was beaming with joy, which is expressed as ‘Ahlad’ but that joy looked eternal and ever increasing so was he named ‘Pra-Ahlad'( eternal joy) by Narad ji. This is just one of the many examples from Indian religious stories, mushroomed with thousands of such gathas( stories) where the name of a person has a significant role.

Now coming to the main point and the idea why I am writing this article, and it’s my own name ‘Anant Meera’, which in the comment section of my earlier posts is very much appreciated and loved. Thanks to all who loved it and love to all who didn’t. Just kidding. Love you all.

From every new class teacher on the first day of every session to the doctors, passport officers and bank managers, I have been asked about my name or sometimes it’s meaning, which even I don’t know, because it is a combination of two different words having two different meanings. But I still remember how my teachers along with all of my classmates used to dig out it’s hidden meaning by applying all the implications they could possibly draw.

I will tell in the end of this article what I imply to be it’s meaning although it doesn’t matter to me for names I think does not define the values of a person or maybe I am wrong, but that’s what I think.

So from the time my elder sister was about to be born, my mother loved the name ‘Meera’ as it was the name of a famous Rajput princess who later became devout to Lord Krishna. And she has decided this as the name, if it would be a baby girl. But somehow family members changed her mind as they thought humans must not be named after renowed saints as we can never be equal to them.  And with this not- so-logical (maybe logical for some) approach my mother named her differently. Now it was my turn to be born. This time also my mother decided to name a baby ‘Meera’, if born a girl, to fulfill her unfulfilled desire. And as I am always narrated a story of my name, my family members say that just before a week you were born, a reverend lady Saint, who was my masi’s and mine former Gurudev, gave a long week discourse ( telecasted on Sony TV in those days) on Saint Meerabai. My mother was then confirmed with the name of if- born- baby- girl.

I belong to a Sikh family by religion and it is a tradition in Sikhism that baby’s name is kept after the first alphabet of the vaak( also called Hukam nama) which means an order or command from Guru through words. It is like a hymn sang in a particular tune taken from Guru Granth Sahib. The first alphabet of the vaak that day was ‘A’, so after coming back to the house, everyone was searching names starting from the alphabet A, while my mother insisted to keep the Meera attached as last name. As I was at my nani’s house( maternal grandma) my mamaji ( uncle) used to do his religious path in the evening and as I am told, this word ‘Anant’ was repeatedly coming up during his recitation of path, and that’s how I was named Anant Meera.  A lot of people ask,  are you a Hindu because it’s a Hindu name, to which I pay no heed, as I believe my religion is humanity and as far as my name is concerned,  yes it is a beautiful name, but is it all I am? Is it my existence or just the name of this physical body which is here for a limited time. Conclusion that I have arrived on, behind the ritual of naming children with meaningful names is that if children will have beautiful names, they will be recognized by that and gradually they will find it as their responsibility to extract the meaning behind their name and bring those values in their lives for the sake of honor of their name. I will value it if you all can give your opinions on this ritual of naming a child.

Yes! I remember that I wrote about giving my name’s meaning which I imply it to be. So, I extract two meanings of my name, first one, the religious and more physical meaning and the latter one to be more abstract and deep. For the first one I think Anant is one of the names of Lord Krishna and Meera, his devotee, so Lord and devotee can never be separated is what my name indicates, I think. And the second one is, Anant means infinite( also used for Supreme power, God) whereas Meera as it’s literal meaning, ‘ Royal’ and ‘Rich’, so I think we can become eternally rich only by soaking our minds in the infinite love of God. The credit for my name goes to my Gurudev,  my family and not really me, because I didn’t even know I was in existence, the time when I was named and so is the case with probably every child.

P.s. Thanks for showing so much patience and love and support for my last post…I  might have hurt some of the parents who read that post…but all that I wanted to convey is that parenting is a huge responsibility and it must be taken up very sincerely, and now everything is fine between both my parents and it always go like this only, their fights are norm for me but sometimes it effects and often result in unspoken frustration which I vented out last night. Love to u all🙏😊❤🌻

Well, if possible, do  write the meaning of your name in the comment section, I would really appreciate it . Thank you 😊💓