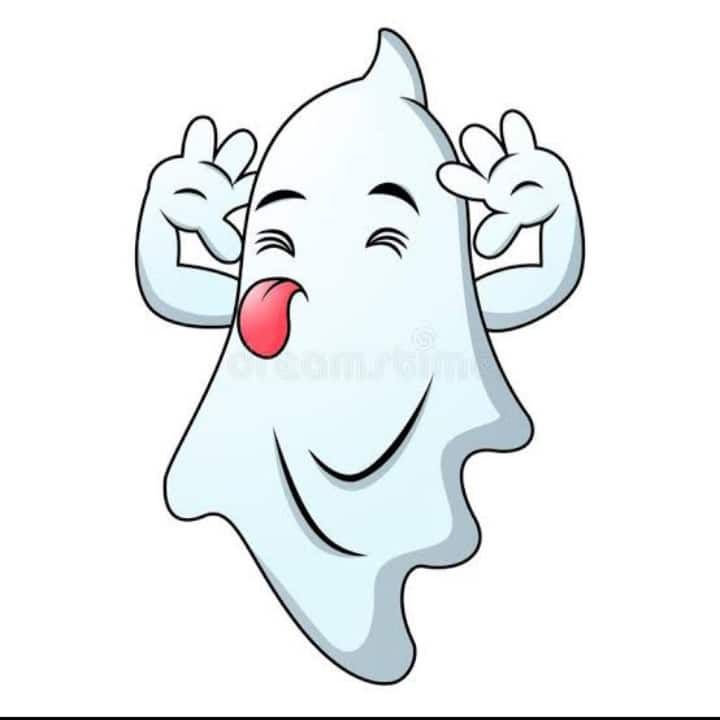 When Ghost Hunter Falls in Love

I was watching a funny movie again a punjabi movie named Sardaar ji. This movie plays around a man whose profession is to hunt ghost and free the place from the evil spirit. As the movie goes this man is invited to a palace in England to find if there any ghost in that place.

As he went to the England he finds that there is female ghost and he was mesmerised with her beauty. But the ghost was extremely powerful and did not let anyone enter the palace. And the ghost hunter have been blessed with power to see the ghost, talk to them and touch them.

So as he was smitten by the beauty of the ghost, the queen of the palace. She firstly did not make her visible to him but when he spoke in punjabi. She came of the watery statute in a pond. And he was hell shocked to see such a beautiful ghost. As the story goes the ghost has went through a tradegy and was unfulfilled. She was high class dancer and many other kept envy against her. So in one of the arguments with other participants and in heated argument in rage, other one by mistake pushed her back unintentionally and she fall from the balcony. And lost her life.

After listening to her dismay, he went to girl who did this and both of them developed friendship. So, he got to know her part of the story and it turn out that she did not do it intentionally and it was a mistake. And to repent this she was paying the maintenance money to the mother of the ghost.

While all this was going the and girl fall in love and they decided to marry. But as he loved the ghost so he carried ghost along in glass bottle to his house in India. And this shows that sometimes we commit such grave mistakes which cost someone’s life. Therefore, we should keep our anger and rage in control. So as not to harm others.

P.S. Thank you os.me family for reading and encouraging me. It really fills me with warmth and confidence. keep encouraging.