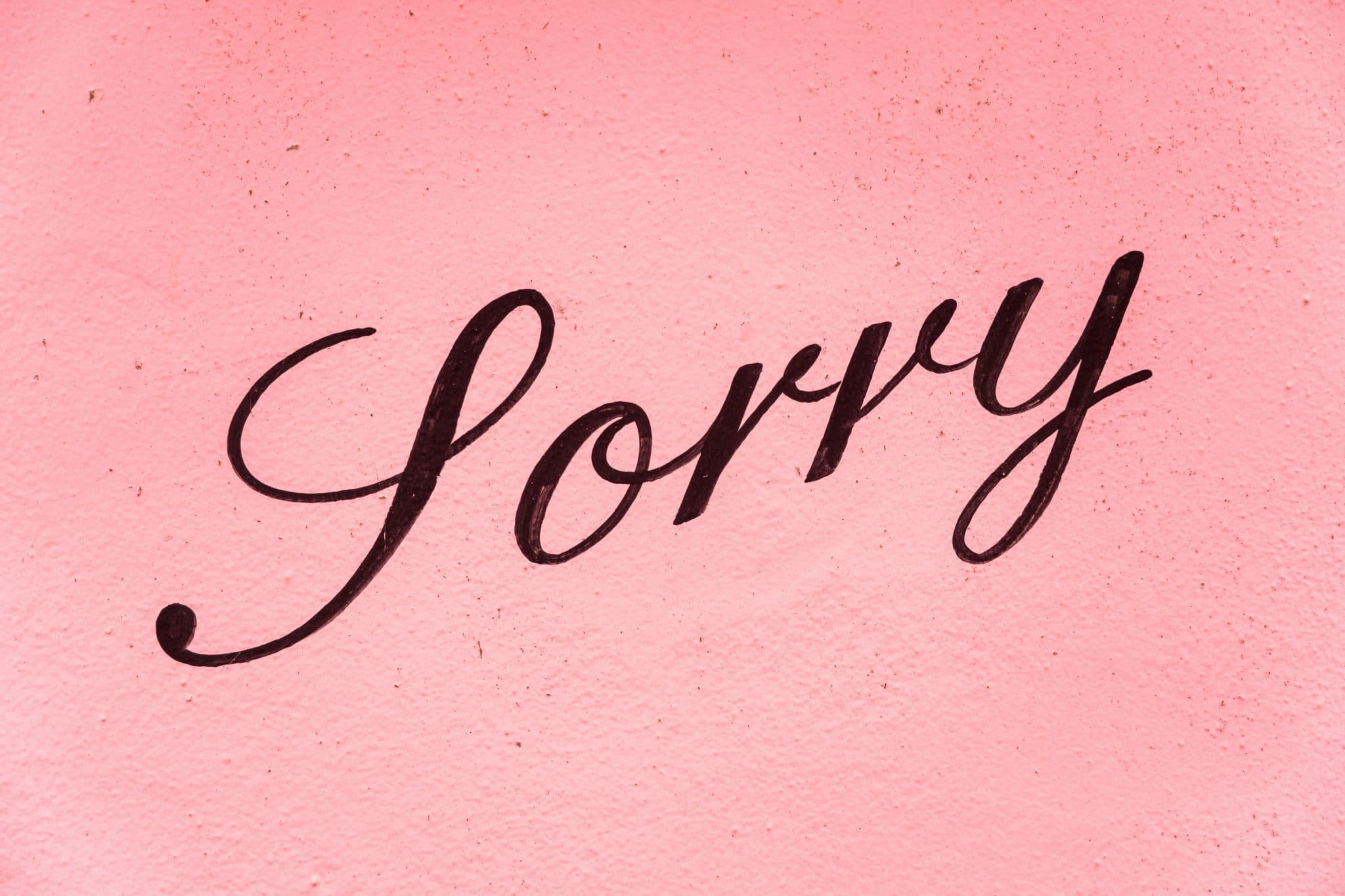 How do you react # The WriteChoice

What is generally your reaction when someone after a heated argument or fight comes to you for an apology? You may think the reaction depends upon the situation and the person involved or in such a situation you just reply, It’s okay, and move forward.

Is this as simple as it looks? Perhaps, Not. First, admit that to ask for an apology is not easy until it is a very casual incident where you simply say sorry and forget the whole thing. After an argument when we think we are right and the other person is also adamant about his righteousness, it becomes difficult.

If I talk about a couple’s verbal fight, there everything depends on the context where it is embedded ( and much of which is not available at that time  ) but the meaning one person is saying to other, dependent on everything both have ever said to each other or done together, is a different ball game altogether. Because here one thing leads to a deeper thing and that leads to a deeper one.

Now come to our today’s topic, what is your reaction when we are mad at a person and he/she comes to apologize. Do you react like  I knew you were wrong, or Don’t ever do this in the future or start thinking  …yahoo… I won or something similar or you say   It is too late no point in apology now.

As I said earlier, we all know that it is not easy. We need to switch off the button of our ego at that particular moment. So whenever it happens and another person apologizes…..can we behave in a graceful manner and accept that apology and say I was hurt but I know you did not do it intentionally. I have observed many people who choose not to respond to an apology because their inflated sense of winning does not allow them to respond or forgive and they think, no response will be a good lesson for the other person.

I don’t know what you should do or should not but the fact is the apology from the other side does not mean you won but if you do not respond, it surely means you lost.

Photo by Nick Fewings on Unsplash


Login with Email
No Account? Create One
KEEP MOVING
The 80% Alternative