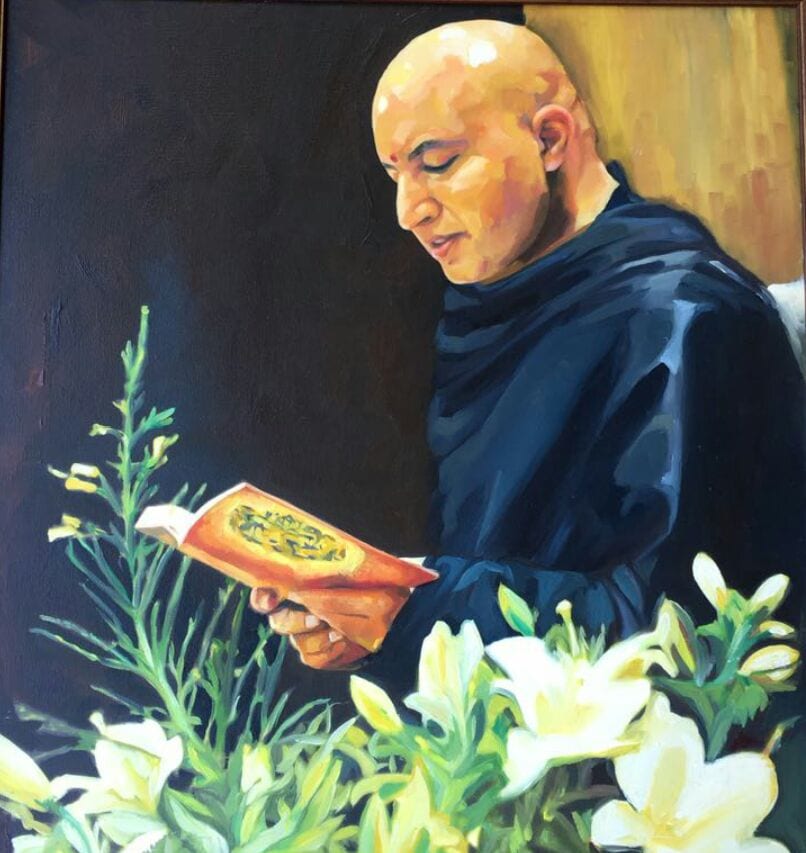 Seeker and the Sought are just a miracle away!!!

There lived a boy of almost my age in the another city at the distance of about 150 miles away. I have not met him so far personally. I wasn’t even aware of him until the Truth was told to me and when I got to know him, I came to know that at the age of 5, we both started reading comics almost contemporarily. However I remained stuck on comics during that age but Amit kept evolving and started reading Ramcharitmanas at the age of 8 and moved on to books by 10.

I am also not surprised that Lord Shiva came to his dream because He also came to me once but I know it was the effect of comics and childhood fantasies on my mind whereas Lord Shiva came to his dreams with a purpose. Amit had started to realise God and practice meditation at the age when I could hardly understand the idea of God. However undoubtedly, there was a little spark of spirituality inherently present in me since childhood but there was a long way to go for the ignition.

At the age of 11, when I was not even aware about any other celestial body except the visible sun and the moon, Amit was already an expert in the astrology and could read the charts for the people coming to him to find solace. While reading the astrological charts and telling people about their lives, Amit found out that most people are not in search of truth; they don’t even want to know the truth and infact, they are scared of truth. He knew already that in the guise of truth, people only have an idea or belief that brings them solace and they merely want someone to validate it for them.

Amit was evolving spiritually and intellectually while I was just an ordinary youngster dealing with the temptations of the world. At the age of 17, when I was wondering what to do next after finishing the class twelve, Amit already had a dream to study abroad with entrepreneurship ambitions on his mind, although with a rider. He already knew at that time how to remain attached, yet detached from the wordly dreams, temptations and ambitions because he was already having the clear goal of renunciation after reaching the age of 30. He knew that he was to lead the spiritual life. He already had the plans to meet God when I just had the glimpses of the idea of God.

He was already a millionaire before he touched the threshold of 30s  but Amit was aware of the fact that money was not having all the answers.  He still had to find the truth of his existence. I, on the other hand, was struggling with my existence. He had chosen his destiny by that time and after reaching the age of 30, Amit renounced the world and became the sadhak whereas at the same time, I was just learning how to fit in this world of maya. Interestingly, at about same time and age, Amit went to Badrinath as a hermit after renouncing the world and I went there with a motive; to ask wordly things from the Lord. (Who knows that we might had been there at Badrinath at one and the same time; the Guru and disciple in making, crossing paths).

However around the age of 35, the spark ignited the flame in me and I looked forward towards my spiritual path. I started searching for the real Guru. Around the same age, Amit was already enlightened and had evolved as Om Swami. He was already a Guru but I was totally ignorant of his existence. It’s not that I wasn’t at all aware about the existence of truth but I was not in the knowledge that it had already evolved in the person of my age with whom I share many common things except the commitment. In the next 5 years, I went to many places but my spiritual thirst was not quenched. There was something lacking but I kept searching for the oasis in the desert. I am of the firm belief that what I am seeking is also seeking me. It’s said that when a seeker is ready, the Guru appears. About two months ago, I met Om Swami through one of his books IF TRUTH BE TOLD. I haven’t seen or met him personally yet but I  know somehow that I have found the siyar singhi. (You will relate all the instances if you have read ‘If Truth be told’).

I believe in miracles and thus I am waiting  for the call of the Guru in his embrace.

The seeker and the sought are just a miracle away!!!!!!


Login with Email
No Account? Create One
Laugh Your Way Through Life!
FROM THE POETIC NIGHTS..