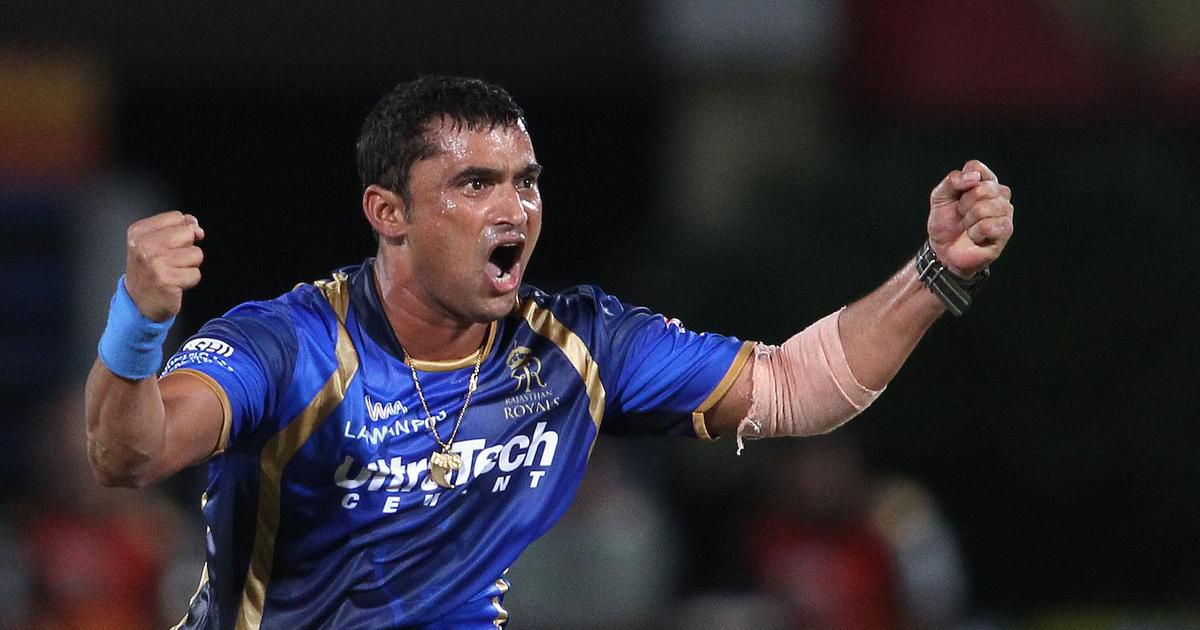 Who is Pravin Tambe?

A man of grit, hard work, talent and destiny who stood against all odds

I am not a cricketer nor a cricket fan but I am inspired by one person who stood against all odds to fulfil his dream of playing cricket at a professional front.

Pravin Tambe is an all-rounder but primarily a mid-pacer and left arm spin bowler who was considerably a late-bloomer; that is, by the time he got the opportunity for playing Ranji trophy he was already in his thirties.

But it was his childhood dream to play in the Ranji trophy and he kept his dream alive all throughout his life while working on odd and menial jobs to sustain his living. He never stopped playing cricket and his fitness at late thirties and even forties was like that of any young cricketer.

He should have been given an opportunity to play Ranji earlier but luck was not on his side then. He persisted and toiled longer than anybody would have done, although he was hugely frustrated by people commenting on him that he is too old to play cricket. However, his talent was showing other signs.

At the age when most cricketers bowl-off and retire from their cricket career, he was able to carve his destiny in golden words and start his professional cricket career.

A biopic has been made on him named- “Kaun Pravin Tambe?” It is available on Disney+Hotstar and I suggest you to watch it to realize that insaan jab apni zid pe aajata hai na to vo kuch bhi kar sakta hai!

May Maa give you the strength to achieve whatever you aspire to. Jai Sri Hari!

The Spirit Under My Feet
Story of Tibetan Buddhist Monk