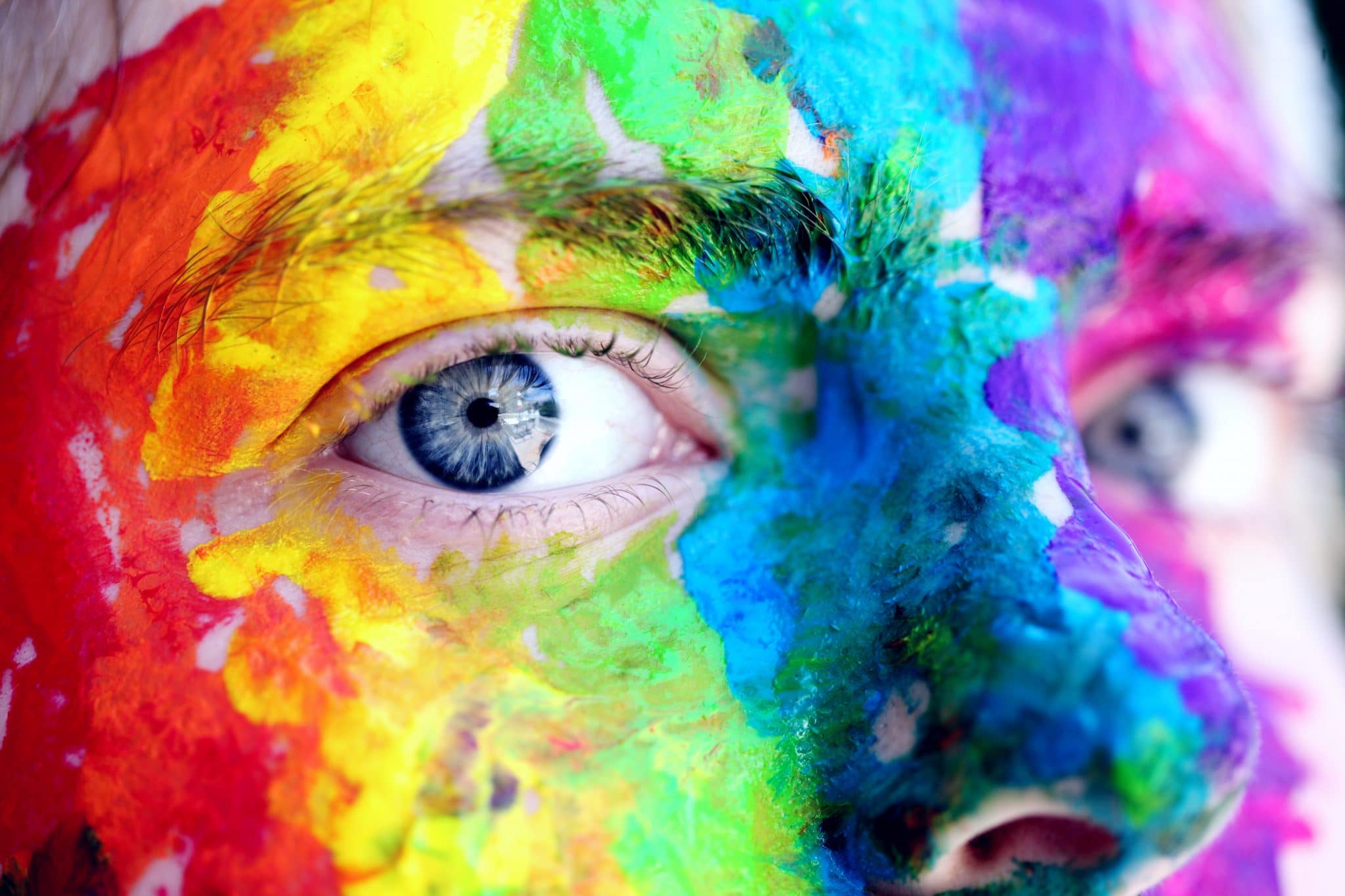 Life was full of problems,

And meaningless and shallow,

Every moment a struggle,

Is this what all meant?

I was ready fighting,

But friendship or foe,

Then I turned creative,

Where those problems went?

Did they even exist?

No time for problems.

Every moment a joy,

And the flowers showered,

And that is my unusual recommendation to you: pick a problem much bigger than the biggest problem you have right now. All your existing issues will dwarf in front of the new big problem. This is the insight: whatever problem is there in your life, make it insignificant by taking on a bigger one. And, there’s great joy and a sense of triumph in solving problems that we voluntarily choose. They impart much greater learning than those problems that just fall into our lap. For the simple reason, we are more open to learning when we choose our problems. If they are inevitable, why not pick one then?

Photo by Sharon McCutcheon from Pexels


Login with Email
No Account? Create One
AN ODE TO MY SISTER
How Cars Keep You Poor? #TheWriteChoice