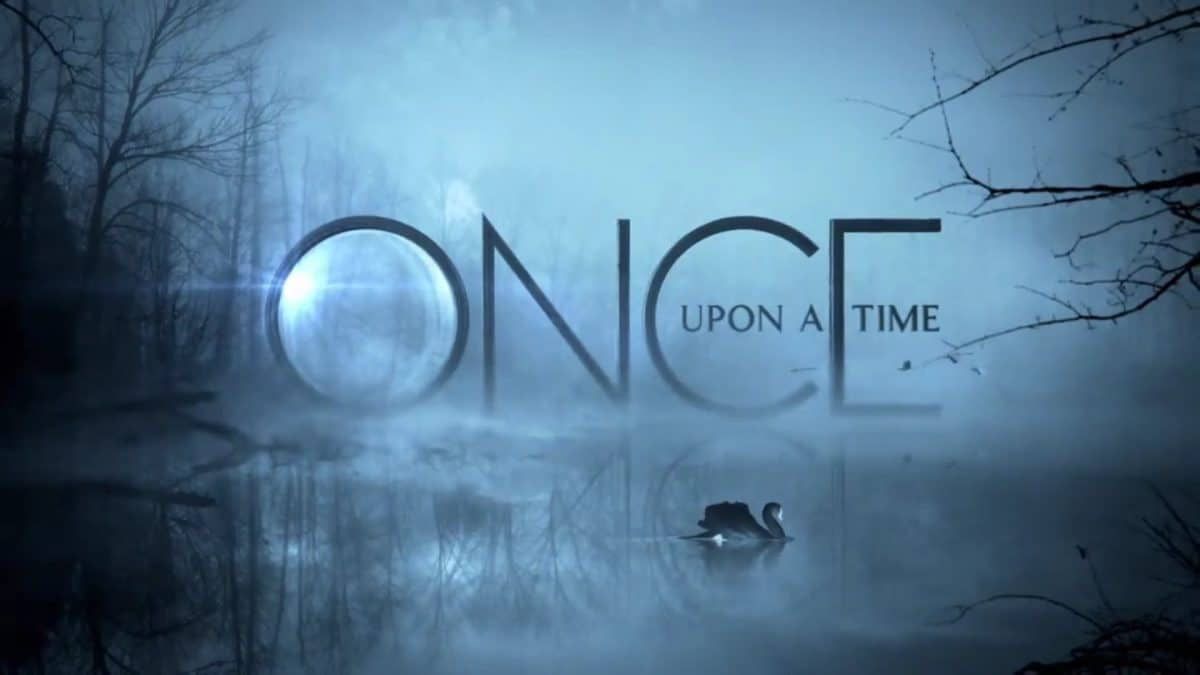 Why Did I Steal?

#Story: The importance of praying before eating

Once upon a time, in a tiny village of India, there lived a learned man named Krishna. He was renowned far and wide for his virtuous and pious nature. Along with him resided his devoted wife, Devi.

One day, a renunciate appeared at their doorstep seeking alms. Since the monk had made a sudden arrival, Devi hardly had anything to offer. So, she just gave away whatever she had. Feeling unfulfilled, Devi and Krishna invited the renunciate over for dinner the next day.

The following morning, a festive atmosphere set in at Krishna’s house. Devi and her little kids got busy decorating the home. Meanwhile, Krishna sprinted to the nearby store and stocked up all the ingredients essential to prepare food.

As fate would have it, at the last moment, Devi fell ill. Feeling helpless, Krishna sought the help of their neighbor, Vani. The kind Vani immediately agreed to help. She came over to Krishna’s house and cooked the meal as planned. Thankfully, all was ready before the monk walked into the house.

Krishna and his kids welcomed the renunciate with immense respect. First, they washed the monk’s feet in the traditional Indian way. Later, Krishna started serving food to the ascetic.

The monk noticed Devi’s absence and enquired, “Where is your wife?”

“Sorry. She is sick,” Krishna said as he served food to the monk.

Unusually, the monk felt restless throughout the meal. Strangely, he had an unprecedented urge to steal a silver cup that was placed near the plate. On the spiritual path, stealing is a significant transgression. So, the ascetic desperately tried everything in his might to resist, but he just couldn’t.

Despite all his efforts, the ascetic was overpowered. He secretly hid the cup in the folds of his robe. Immediately, his mind calmed down. He ate his dinner peacefully and bid goodbye to Krishna and his kids. Once out of sight, the monk dashed out to prevent getting caught.

When the renunciate returned home, his guilt ate up his conscience. He felt disgraced by his act. Not waiting a moment more, he went back to Krishna’s house and gave the silver cup to him.

“Why did I steal? I don’t know what came over me,” the monk said to Krishna with tears in his eyes.

The monk sat down quietly with his head hung low for a while. Then, his face changed as he thought the entire episode through.

The monk inquired, “If your wife is sick, who cooked today’s dinner?”

“That’s really nice of her,” the monk said. After a moment of pause and a slight hesitation, he asked, “Does she have kleptomania?”

“How did you know? Vani recently went to therapy for kleptomania,” Krishna exclaimed.

“Hmm… it was her food. When someone prepares food, they don’t just put in the ingredients. They also influence it by their tendencies. So, food ought to be prepared with positive thoughts. Perhaps, chanting mantras,” the renunciate explained.

“No! It’s my fault. I forgot to purify my food with prayers before eating. Well, let this be a lesson learned. Never again,” the monk concluded.

Hope you enjoyed the tale!