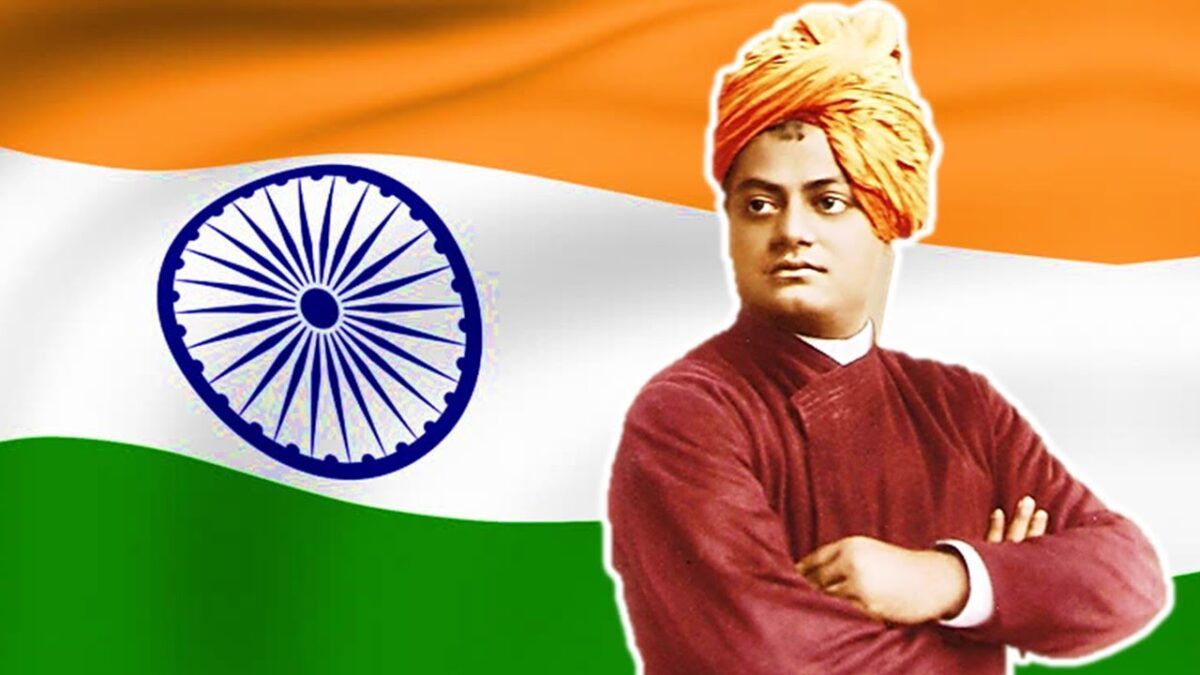 He who fails to love and support his mother, how can he provide sustenance for another’s mother?

Once someone told Swami Vivekananda that a monk should have no particular attachment to his country. Instead, he should view all countries as his own. At this, Swamiji replied, “He who fails to love and support his mother, how can he provide sustenance for another’s mother?” What Swamiji meant was that even the sanyasis should love their motherland. How can he who cannot love his own country, embrace the world? Patriotism first, then universalism.

The above incident is taken from the book ‘Swami Vivekananda: The Friend Of All’

Those who have read and followed Swami Vivekananda’s teachings would know his deep love for his motherland India. Although Hinduism follows the principle of ‘Vasudhaiva Kutumbakam’ (The world is my family), he was strict with the view that we should love our own country first, as is seen in the above incident.

But for him, loving India didn’t mean looking down upon other countries and hiding the flaws in his own country. We all know how much respect he gave to America when he had gone there to speak at the conference, Parliament of Religions. His very start of the speech with the words, “Sister and brothers of America,” was enough for him to get a rousing reception from the houseful crowd.

Similarly, Vivekananda never shied away from speaking against the evils of sati and caste in his own country. He accepted that India was reeling under these practices and wholeheartedly opposed them.

Keyur Seta is a senior film journalist working with Bollywood Hungama. He writes on spirituality on his blog 'Road to Divinity' for personal satisfaction and hobby. His topics are mostly about but not limited to Swami Vivekananda, Mahabharata, Bhagavad Gita and Ramayana. For him, being spiritual doesn't not mean putting a religious label on himself. Hence, he believes in visiting the places of worship of all faiths. He hopes to inspire people to lead a more peaceful life through his writings.