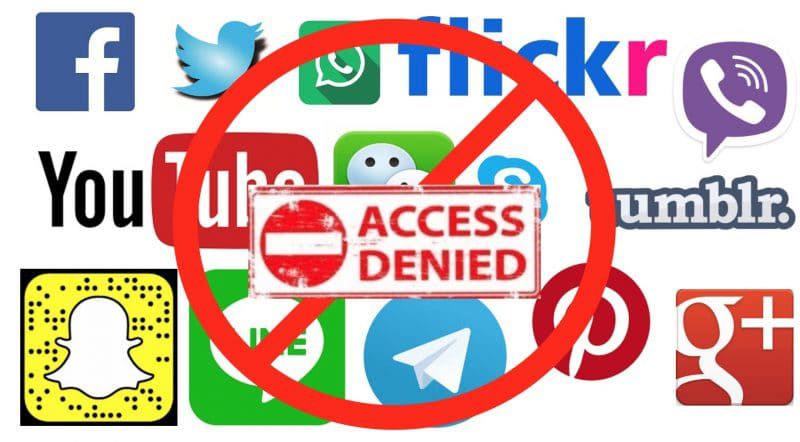 Maybe it was a sense of being lonely (as I was on frequent travel), maybe it was just curiosity – I don’t recall for sure but I set up a Facebook account. Initially I only accessed it on my laptop but shortly I installed the app. I had just got a proper smart phone those days on which I could browse at decent speeds.

And you know what!!! It felt nice – being able to search and find some old friends, see photos of family members. It was a useful medium to connect to people. Although I never was a social butterfly, I took to posting a few photos and videos too. I got lovely comments, appreciation and good wishes as responses. FB felt really good to have.

Came 2015 and I started writing my blog. Social media seemed even better. I could share my writings and people would read and reply. I took to Twitter and LinkedIn. LinkedIn was primarily for job hunting but over time, it became another platform for network building.

In 2017 when I published my book, I was given to understand that social media is THE place to sell books. I created an FB page to support my “author-avatar”. I went on to have accounts in Goodreads, Google Plus, Medium…. (I don’t even remember where else). I was actively posting content to promote my book. I joined several groups. Responses from friends, family and even some strangers were great. I even connected with people whom I know purely over social media.

I spent some money in advertising too (fortunately not much).

Without my knowing, social media started taking over a lot of my mind space and productive time. It got me hooked to wanting to see notifications, give responses, connect to new people, post some content – in general be visible and get responses. There was a time when I’d be checking notifications all the time. My mobile was loaded with social media apps.

It took two whole years for me to realize what I had done to myself – becoming a slave to the need to be known. Every time I wrote something, I was curious to see how people reacted. This curiosity compelled me to keep checking my social media notifications almost every 10 minutes. And guess what – I was actually enjoying it. The feeling of becoming popular, being talked about.

After two years – it dawned to me. The utter waste of time, the futility of the desire for popularity, the complete mindlessness brought in by social media.

Bad habits are easy to cultivate – quite difficult to shake off.

As much as I would try to consciously avoid looking at the social media apps, it was really difficult to ignore the notifications. I told myself – mental discipline should come from within. But that was not to be.

Finally, I hit upon the 1st idea – I changed the settings on the apps on my mobile so that the notifications wouldn’t show. This 1st step helped a lot.

Next, after a few months, I moved the apps from my home screen to a side screen. This also helped considerably as they weren’t ease to access any more.

These 2 steps relieved me of the habit of chasing notifications.

Things changed again till I found the “watch” section in Facebook. It kicked off the attraction to watch videos (my favorites are Tom and Jerry and Charlie Chaplin). This is the latest version of social media addiction. Now that people are getting bored of seeing photos of others, we are getting hooked to short videos.

The other enticer was news. Especially during the pandemic, reading news several times a day became another bad habit.

The usage fluctuated – high on days, abstinence on some. But it wasn’t all as I would have liked.

Then I discovered the “App Block” app. It is an app in which one can set viewing time limits for other apps. This really started helping a LOT and I restricted usage of FB, LinkedIn and Google News to 15 minutes each. What happened was that mindfulness started building. It worked out really well.

Finally, after around a month of using the App Block, I uninstalled all active social media apps from my mobile (this must have been about two months back). I still have the Google News for checking reports sometimes but I try to stick to the newspaper on most days.

Life is still going now, peacefully and more contentedly without having to check for notifications, look at others’ photos, wish unknow people on their birthdays, respond to comments and express feelings with emojis on social media. It frankly feels better. Social media exploits the fickle nature of the human mind to jump from one thought to another. It jams up creativity.

Anything in moderation is fine. Best to be mindful.

My current usage is restricted to access only over the PC and not more that 15 minutes a day. The discipline is really rewarding.

Obscure, Yes, the Stigma
Why ….. Kyun