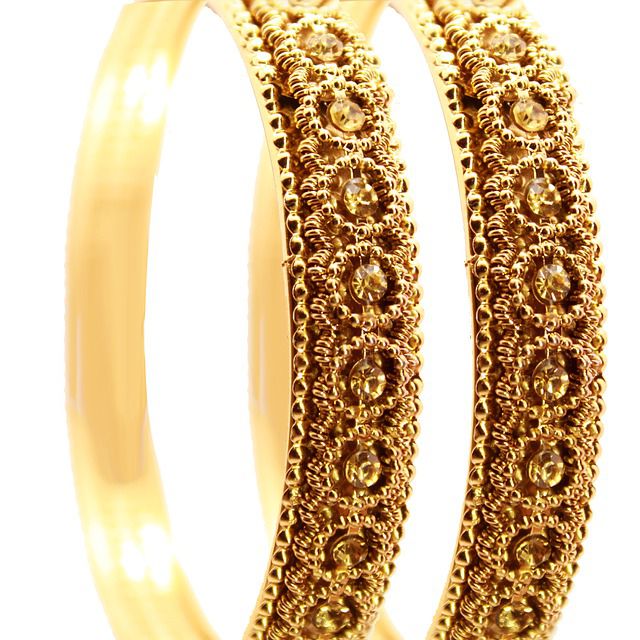 “Not a single bus has arrived till now. It seems that it will not come for another two hours or so. Will you arrange a taxi up to the railway station so that I can catch my train on time?” Early morning, I inquired of my travel agent.

He replied, “Today is Vishvakarma Day, everyone worships their vehicles, some return on work but most of the people take a half-day or full-day rest. Let me talk to a young guy, maybe he will be interested.”

He called back to inform us that a taxi had been arranged which would take about one and a half hour to reach the railway station and would charge Rs. 2000/-. He also shared the phone number of that person so that I could contact him.

When the taxi arrived, I asked the taxi driver to arrange my baggage at the back so that I could sit in the front seat because I had severe travel sickness that aggravates in a hilly area. He drove smoothly and I did not feel uneasy throughout the route. Moreover, we reached the railway station quite early. I gave him the fare, which he readily accepted, and a dazzling golden bangle, which he hesitated to accept. I said, “Yesterday was Diwali, the festival of lights. This bangle is made up of gold and it costs approximately one lakh. Please take it.” He gently took it and put it in the car’s cup holder.

After handing over the bags and baggage to me, he came forward, his eyes dripping with gratitude and with folded hands, he said with a sparkling smile, “May God bless you with more!”

I replied, “It will be auspicious for you.”

I turned around and started moving towards the station thinking that I had never met this person before nor would I ever meet him again, still, I gave him valuable piece of jewellery, thinking that it would not only design but also sparkle his future. My day became more beautiful after donating beautiful jewellery!

Crazy me, visualized myself as Goddess of Wealth, donated another dazzling bangle to some other needy person! 😉

P.S. 1. Thanks everyone for comments, suggestions, wishes, prayers and blessings. I am better now. 🙂