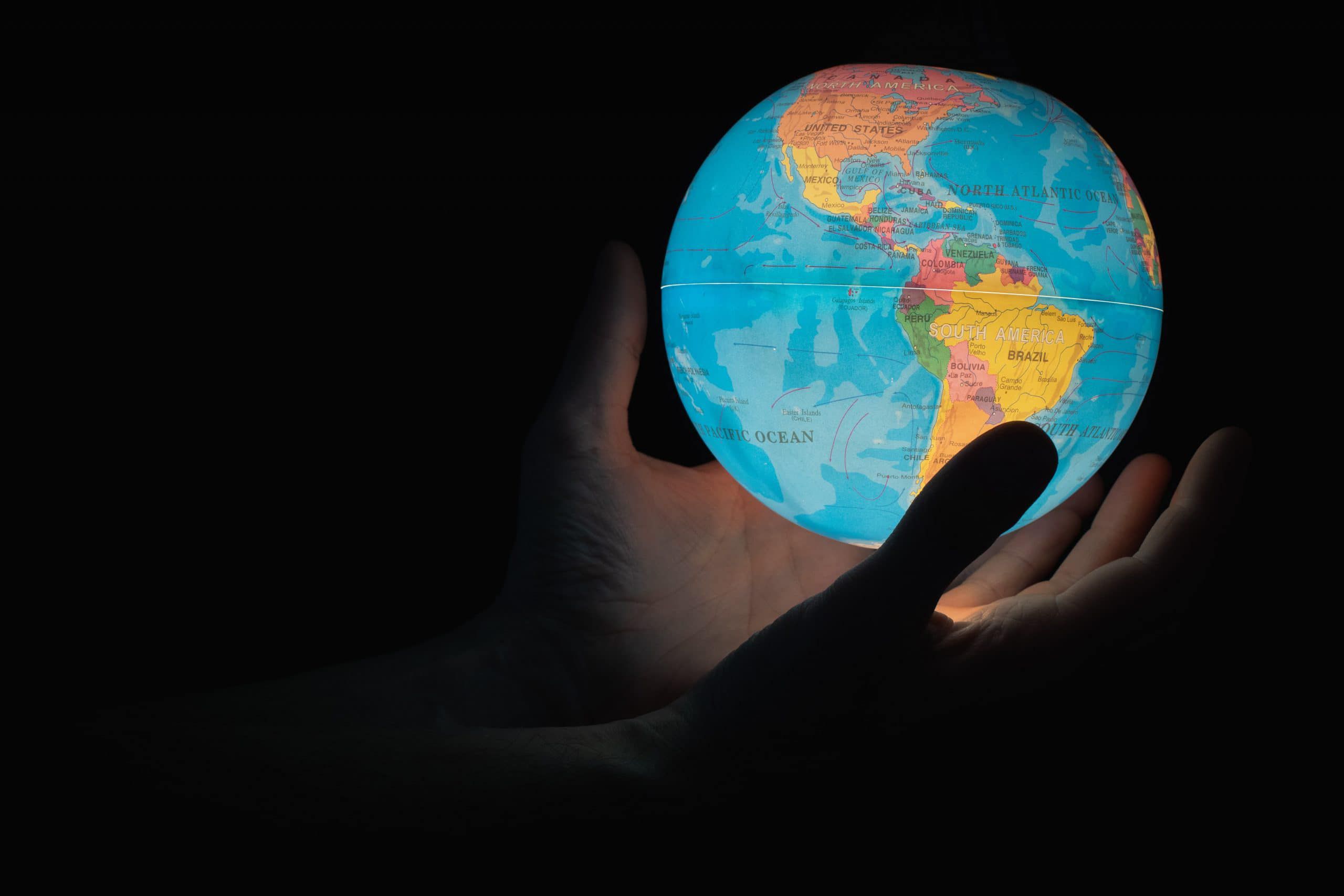 Since childhood days, Ma (my mother) and bhai (my brother) were always with me to share life stories, to relish meals, to play indoor games, to do art and craft work, to listen to radio, to solve my emotional problems , and to have fun in every moment of this blessed life. But my father was never there to enjoy those precious moments with us. As he was always busy in making money, working for success in his career, winning numerous awards including the highest fellowship award in his field ‘B.P. Pal Fellowship’ and in obeying his father’s orders. He never had the time for us. Moreover, I could count on my fingers those vacations or festivals on which I spent some time with him. However, he was always there in my life to feed me bitter medicines, to make me recite tables while standing close to a wall on a cold night, to scold me on my slightest mistakes. An emotional bond was never built up with him. It was like that seed, which never germinated!

The tears welled up in my eyes as I opened the office file and saw a note in his handwriting on the third page of the same file. He had jotted down some important points on the border of the page, which made my work easier. He was there to guide me with his scribbles but was not present physically. Taking the file with me, I hurriedly left his room and came to my room to calm my emotions. They subsided a bit. Soon after this, I needed a diary to consult some business related issue; I gathered my courage and went back in his room to get that. As I opened it I found a newspaper cutting, on which a quote was written which highlighted the importance of hard work over destiny. On every document, on every page, on every diary and on every journal contained his teachings, his guidance, his advice, his instructions and his suggestions. These all were there, only his physical body was not there!

For the next two months, I struggled with my emotions and when I found that I was not able to focus on my business, I shifted into a property where I had never spent a single minute with him leaving Ma and bhai behind. On that day, I understood that I had a much stronger emotional bond with him than what I had experienced with Ma and bhai although I never realized it till he was alive. It was my sheer ignorance to overlook the thick, dense and blooming tree that was fully grown in my heart!

From the past ten years, after he fell severely ill, my daily routine was to enter his room at 8 am and leave his room around 7 pm. All day long, I took care of him and his business. I was his peon, his cook, his typist, his accountant, his wealth manager, his risk manager, his general manager, and his personal secretary. When he saw that I was serving him while forgetting myself, he gifted me a property. He had a very strong desire that I must progress spiritually which he could not do because of his busy schedule and his strong materialistic desires. In the gifted property, I did most of my Sadhanas and Devis always gave darshan to me. Swamiji too visited me in an astral body in the same house.

After He blessed me with the astral body experience in which I felt that my Kundalini rose up to the crown area, only His Padam Feet are my world! 🙂