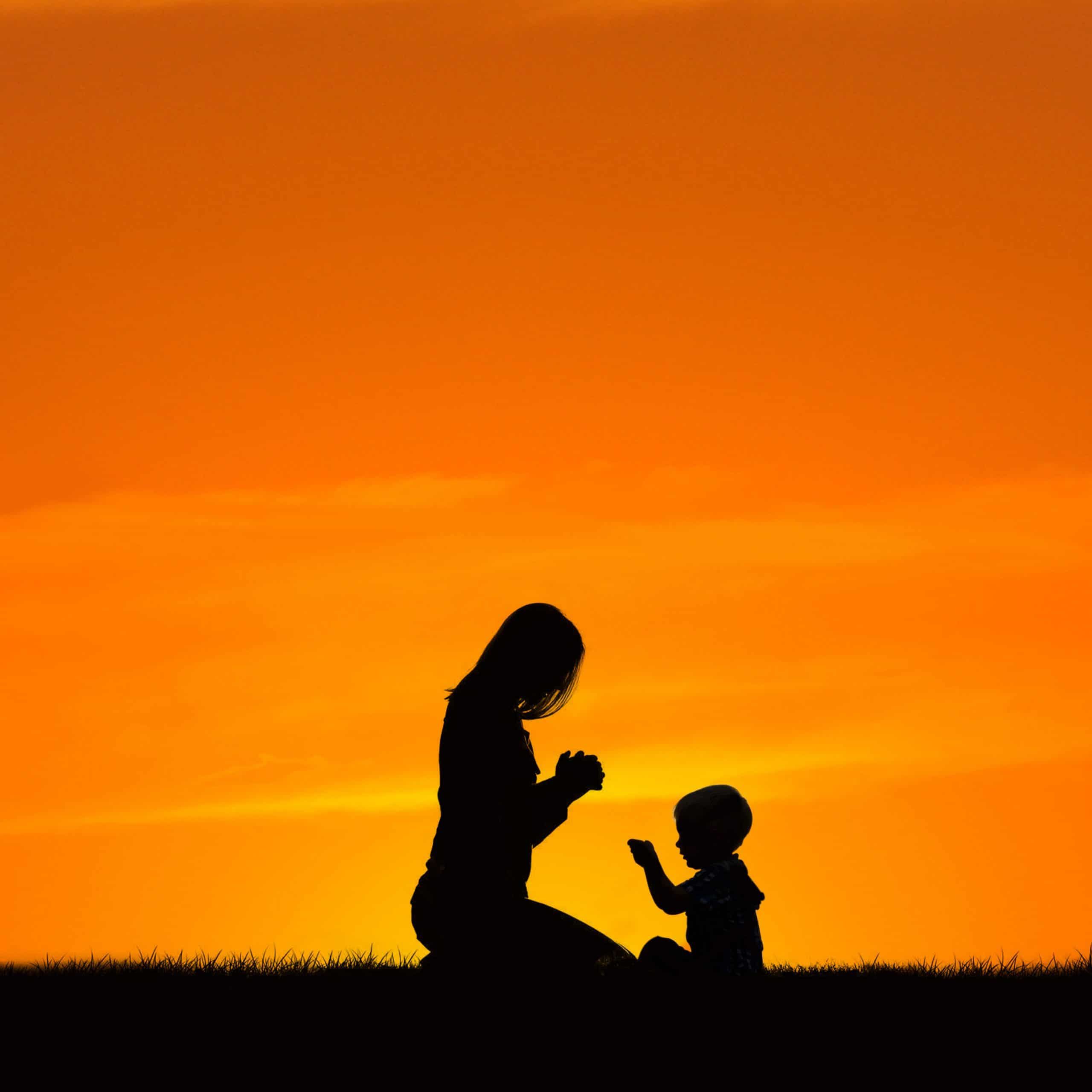 Long back, when my daughter was around three years old, I would take her to the ‘Bala Vihar’ classes conducted by the Chinmaya Mission group. The classes were held at an apartment every Saturday in the evening. By the time I would wind up my tuition classes and try to get there on time, we would always miss the beginning part of the class and make it exactly when the Hanuman Chalisa was being recited. As we climbed up to the third floor of the building, the sharp vibrations of the chants felt all the way through the staircase, giving me goosebumps and a sort of pleasant intoxication.

The classes were held in the big living room of the apartment. There would be around 20 children in the class. All nicely sitting on mats spread across the floor. After the recitation of the Hanuman Chalisa, the teacher would teach the kids shlokas from the Bhagavad Gita and guide them with the pronunciation. It was surprising to see the kids memorize the shlokas so effortlessly. After that bhajans were sung, mythological stories were narrated. Children were asked to point out the moral of the story. They later played games on the small open terrace attached to the flat. After that, the program would end with devotional songs, prayers and sweets and some days also with birthdays in traditional style

The purpose of writing the post is, all those kids aged between 3 to 16 years, and their parents who accompanied them; almost each one radiated some sort of peaceful stillness on their faces. The kids never fought, nor spoke loudly, did not pull each other’s hair. Nothing of that sort happened. Everybody would take care of each other in those 2 hours spent together. Their speech, their conduct, their respect for elders, they almost presented all the qualities which a parent would desire to see in his or her child. Even the parents looked calm and content. I would wonder do they experience the same stillness when they go home. Are the kids so well behaved even at home? Did I too radiate the same positivity in the group? Maybe I did because it felt so pleasant to be there. The ambiance of that place was so soothing, maybe the chants of the shlokas still lingering in the air made me feel that way.

The chanting of the shlokas, the mythological tales narrated at the class, the beautiful songs were indeed having a deep impact on the budding minds of these children they were getting molded into something truly beautiful. I strongly feel that such classes should be conducted in every school as such valuable things taught, will have a great impact, on the young generation. Exposing kids to such a beautiful atmosphere will help them bloom, and instill qualities that will help them advance in all walks of life.