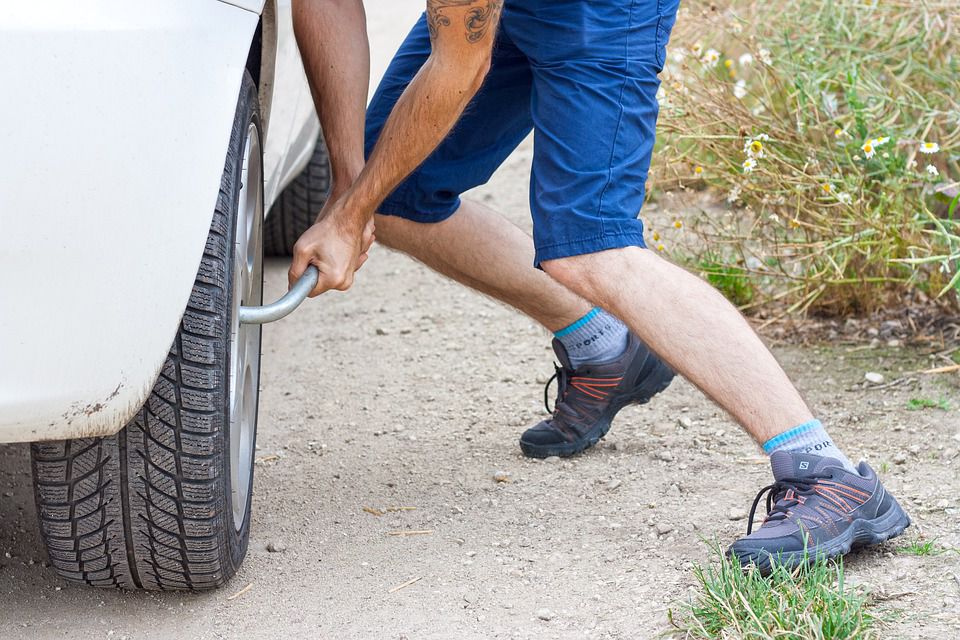 I may be a living legend, but that sure doesn't help when I have got to change a flat tyre

When I narrated this incident to my friend Jigness Patel, he said “Areh Maniss bhai this is nothing, my car battery had died down and I asked my friend Exide Laga du?”…In an authoritative voice he told me “Ek side kyu, dono side lagado”