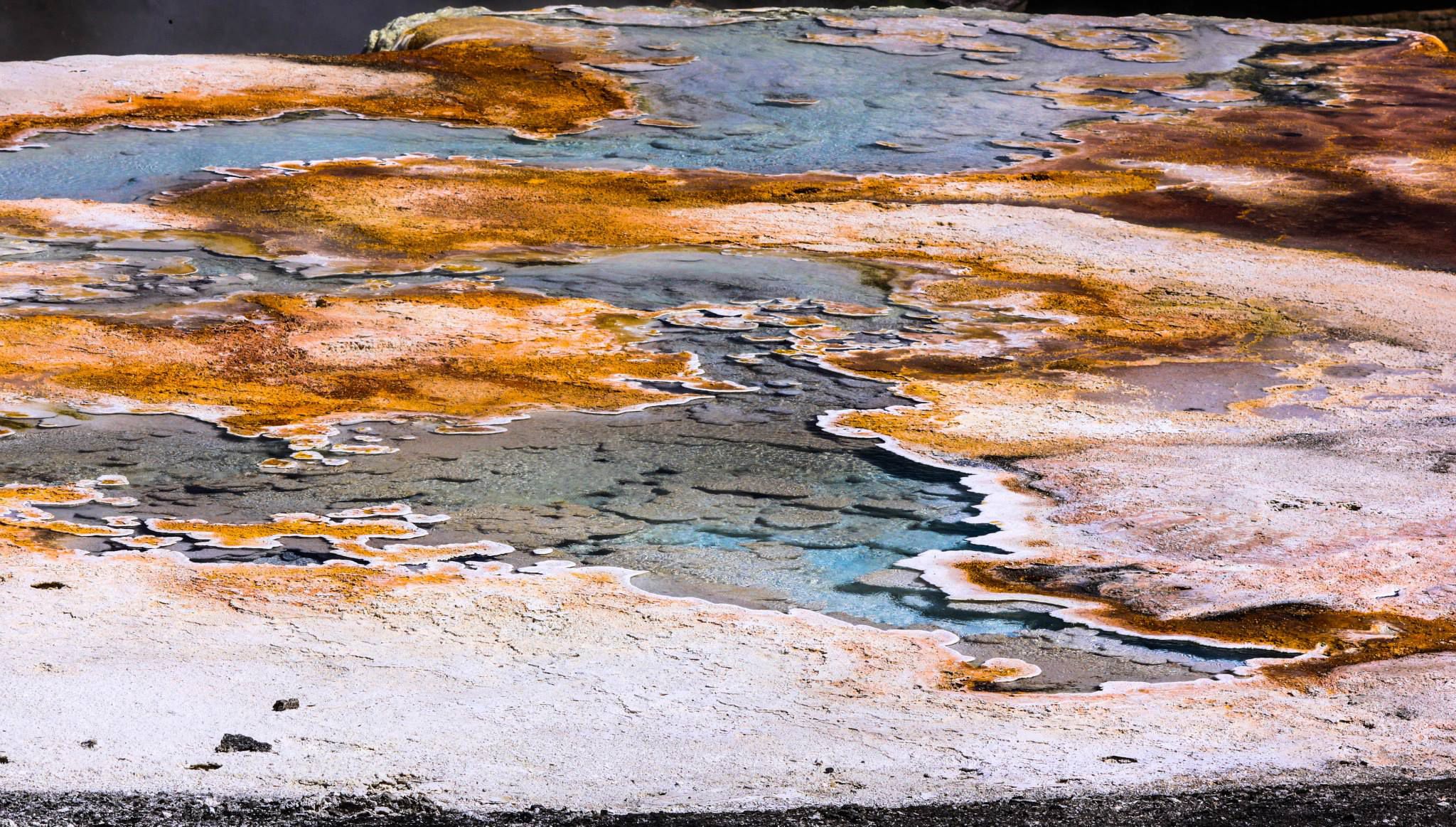 The Yogi Who Left His Leaders

One of the greatest philosophers in that past century was Jiddu Krishnamurti, popularly called as JK or just K. All his discussions were put down as multiple books. One of his books – “Think on These Things” has been chosen as ‘one of the 100 best spiritual books of the century’ by the Parabola magazine. The book has been translated into multiple languages across the world.

K was born in Madanapalle, Madras Presidency, India in 1895. Annie Besant – a British socialist, theosophist, women’s rights activist, and writer adopted K as her child early on. K travelled for more than 60 years around the world to lecture and hold talks. He went beyond the three dimensions in 1986 at the age of 90.

K’s biography is called “The Life and Death of Krishnamurti” authored one of his close confidants – Mary Lutyens. The book exquisitely outlines the life of K and of course, his passing away.

With just above 210 pages and 20 chapters, the book is kind of quick read. K’s life will mesmerize you, just as his lectures and books. The book has several photographs of K along with his associates, spanning his entire life. If one may notice K had very deep, penetrating eyes, as if he continuously looked beyond the three dimensions. K lived an extraordinary life. The author has covered His humble beginnings, His discovery by His leaders – Annie Besant and Leadbeater, His moving away from the Theosophical Society and his travels worldwide. The books has several quotes from his lectures.