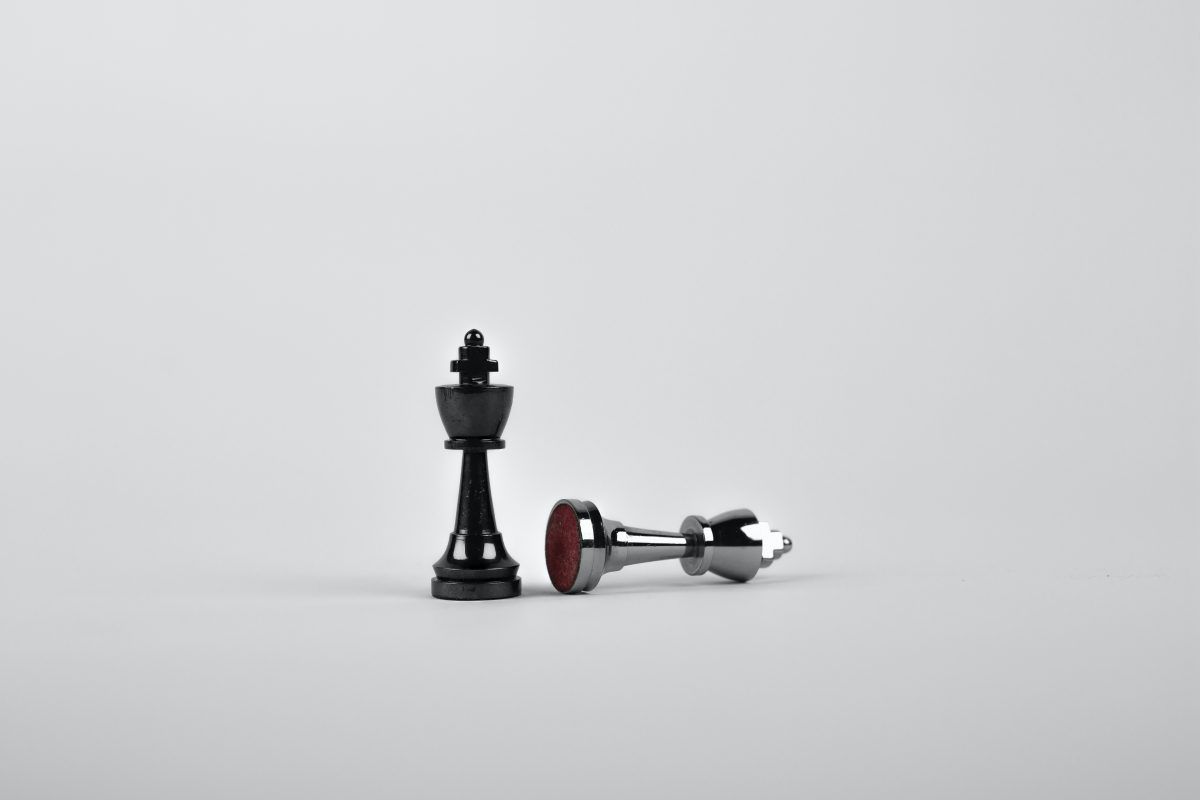 OSME Digest: Are You Game?

Wow! What a week it was. The most widely anticipated and most passionately celebrated sporting event in the universe concluded on Sunday. What a show! India won a fabulous seven Olympics medals. Neeraj Chopra brought home a gold, the only Indian to ever win a gold in athletics and only the second Indian after Abhinav Bindra to have stood first in an Olympics event.

Everyone is still hungover. I used to be a sportsperson. However, enjoying the Olympics this time was a different game. Either I am more mindful or just boringly pensive. Did you notice, for these few days, everyone was cheering for India and wasn’t animatedly divided over issues? The pandemic was forgotten, too! The entire world was charged up. The atmosphere? Electric.

The energy of the games infected the audience even through the screens. We ‘oohed’ and ‘aahed’ with the hits and the misses. We became one with the players, identifying with their vibe. Their disappointment hurt us, and we rejoiced in their victory. Nobody was jealous — how life ought to be lived.

If one must fight it out, let it be on the playground with the right spirit — my afterthoughts. There are lessons aplenty in the consistent hard work put in by people who outdo the rest. Plain hard work is not enough though, the right technique is an essential ingredient.

There are so many insights I could list here, but first, I need to pull apart my two budding wrestlers locked in a bout. (Should I send my daughters to the Phogats?). More importantly, the OSME community has shared a few winning takes in the past week. So, I’d rather you read that first.

Here are some weekly picks that form the success sauce. Go on, be a champ!

Here are some weekly picks that form the success sauce. Go on, be a champ! tell a friend

The Olympic Spirit: Right from the 12-year-old Japanese skateboarder, Kokona Hiraki, to the 66-year-old Australian equestrian, Mary Hanna, Hetal Sonpal (@Hetal) brings out the lesser-talked-about facets of the Olympics. He writes about PV Sindhu’s dad and the legendary Baldev Singh. Did you know the list of Olympians includes a dentist, an ice cream shop owner, a nurse, and a Buddhist priest? Read it, many amazing facts.

What I have learnt from PV Sindhu’s Olympic Performance: World number one shuttler PV Sindhu lost the chance to claim the gold medal in the badminton event. Yet, she did not fall apart. She collected herself and focussed on winning the next match, brought home a bronze. She also inspired Bharti Kaundal (@bhartika). Here’s how.

Calm Down As You Read This Post: A focussed mind is a pre-requisite for victory. And the good news is, you can trick it into withdrawing from distraction. Neha Sharma (@neha-2) shares a personal trick.

Drama Lesson: You prepared for that competition, but messed up. There have been times when you wanted to give up. Gaarvi did, too. But before it could get melodramatic, she found the inspiration in a drama. Never give up!

The Most Loving Husband and Dad: Winners don’t complain. They don’t let circumstances ruin their spirit. Sandeep (@sandeep-sibs) shares his heart-wrenching personal story. A childhood plagued by violence and abuse, yet he worked hard to not let the demons overpower him. Rise higher!

Spirituality at Microsoft-2: Life goes off-track all the time. It did so for Vartika Verma (@Chinki), too. The day it happened looked like any other day. Only it wasn’t. Unbeknown to her, it was the last day at work for her. She was handed the pink slip, the rug was pulled out from under her feet. Instead of wallowing, she switched the fighter mode on. Here’s how she claimed a bigger, shinier, and better prize.

Do Medals Matter: We have been talking about winning. But do medals really matter? Is it enough to work hard? A few questions and many points to ponder from Kapil Nautiyal (@kapil).

The Heart of Success: Drawing from his years of experience as a serial entrepreneur who built and nurtured a number of startups into multi-million-dollar enterprises, Swamiji opens up in this book like never before. The Heart of Success is yet another masterpiece from the monk who actually sold his Porsche and picked up a pen for a living. No matter who you are—an entrepreneur or an aspiring one, a management graduate on your first internship or a seasoned manager—by the time you finish reading this book, you will be better equipped to succeed in business and life as well as handle the responsibility that comes with success.

I am reading it this week.

The First Trait of Successful People: What is it really that make some people wildly successful? Find out.

Four Traits of Successful People: After the first, comes the next. What is it that takes you to the heights of greatness? Swamiji offers something to think about.

In the spirit of sportsmanship and Independence Day feels, I announce another OSME challenge. First things first. An exciting opportunity to win free access to our most popular Kundalini Meditation retreat — a potent tool.

What’s up for grabs? There’s a curated gift basket that the winner and runners-up get to choose one item from, one by one. This week’s gift basket has: 1) 100% free access to the Kundalini Meditation retreat;  2) $50 in your OS Karma account; 3) Annual Membership (individual) – keep it or gift it.

The Challenge: What’s your freedom story? Share an incident, a bold move, a courageous act or a tiny no that brought you freedom. I am looking for a moving or inspiring personal story, a slice of your life that captures the moment that set you free.

Who can participate? os.me members are eligible to participate. Not a member yet? No problem. Make a free account now!

The decision of the OS.Me team will be final.

By the way, the French are gearing up for the next Olympics. They will host the 2024 games, 100 years after the 1924 Olympic games held in Paris. Another fun fact: did I tell you I have met at least 5 Olympic medallists? You can watch our conversation with terrific pugilist Vijender Singh, here. They all have a few things in common — discipline, focus, consistency, hard work and a never-say-die attitude. They treat every practice as the Olympics final. And at the real championship, if they return home without a medal, they don’t give up. They come back and work harder. Every day. Their purpose is to become better than themselves. To improve their own game. Think about that.

Quote of the Week

Let me leave you with an Om Swami quote: ‘The consistent and persistent man of average intelligence is more likely to succeed than an erratic and lazy genius (The Last Gambit)‘.

I have shaken up things a bit. Tell me how you like the changes to the weekly post?

PS: Due to a tech glitch, the newsletters are landing in the spam folder of your mailbox. I request you to mark os.me mails as ‘not spam’ until we fix it. You don’t want to miss out on Swamiji’s wisdom and my love letters to you

67 comments on this post. Please login to view member comments and participate in the discussion. 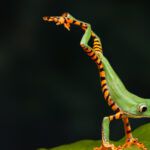 os.me Digest: Interesting You in 3 Steps 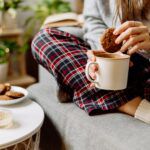 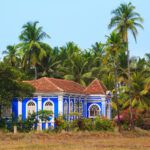